Want to buy the cheapest Poe currency? You have come to the right place! When you buy currency, Poe2Trade offers more than 100 ORBS discounts up to 30% and provides fast delivery and excellent customer service. 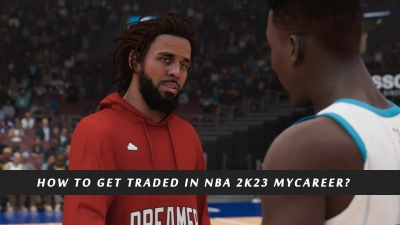 How to Get Traded in NBA 2K23 MyCareer?

Here is everything you need to know about putting in a MyCareer Trade Request and getting traded in NBA 2K23. 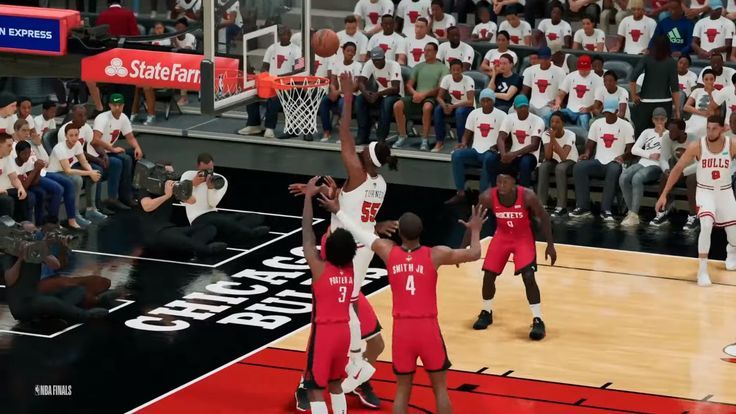 The introduction of 2K22 Season 8 is acquiring better and also better, and from it comes a multitude of new benefits 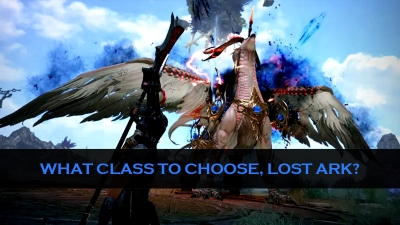 What class to choose, Lost Ark?

Bard is one of the most popular support classes in the game. With his high healing potential, more than Paladin, he is classified as a Healing class from the competition. She has a lot of buffs and skill debuffs but low damage, which makes her solo experience quite tricky. 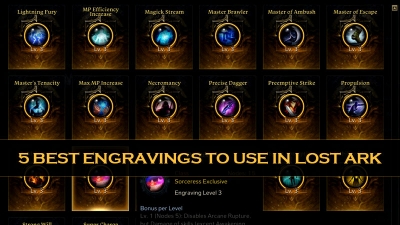 5 Best Engravings to Use in Lost Ark

Upgrading an engraving to a legendary engraving is expensive in Lost Ark. Therefore, it is essential to know which Engravings are worth using and the best left in the dust. This guide will go over the best engravings to use in the game to properly allocate your resources.

Poe2Trade is the safest place to buy and sell Poe currency. Our proprietary security technology PlayerGuardian can protect you, the privacy of your payments and transactions.
Players can obtain a variety of high-value currencies through the Poe2Trade service, which makes Poe 2 Currency acquisition both time-saving and simple, and can help you quickly establish a huge advantage in the game. Our Currency is safe and reliable, our team is professional, and our delivery is fast! Welcome to Poe2trade and take advantage of your adventure in the new POE 2.0 extension!

What is Poe Currency?

In the Path of Exile, the main currency is Exalted Orbs and Chaos Orbs. Players earn Poe 2 Currency by completing quests, defeating enemies, and Trading items to other players.

How to Trade currencies?

How to use multiple currencies?

Each currency item performs a specific function when making and enhancing the character's equipment or allowing the reconstruction of the character's passive skill tree in the case of regrettable orbs. Currency items are used to trading for items in player transactions.

How to use Poe currency recipes?

The seller recipe system allows players to sell items to sellers in any town in exchange for multi-currency items and equipment. Each formula needs to put semi-specific materials or material combinations into the sales window at the same time, and the result will vary according to any method that matches. Unless otherwise noted, each project can only contain one recipe at a time.